In the Freemasonry Bible you can read the following about the art of work:

The Freemasons, being working men, were held to belong to what were called the lower class. Binding this whole barbaric system into a unit with bands tougher than cement was the dogma that work is degrading and disgraceful; a lady was expected to have lily-white hands and a gentleman would prefer to catch the plaque rather than be found doing a piece of labour; priests idled, the aristocracy busied itself with games, war was not waged but was played at like a sport; Adam delved and Eve span and the “upper classes” spent the money they earned or consumed it in conspicuous waste. Work was a curse; a penalty for the Fall of Man; and it was for the workers to bear that curse in their own bodies.

-> Look around has something changed so far?

The Freemasons themselves knew otherwise. Where did work come from? It came they said, from God; and He himself is a worker, and is the Sovereign Grand Architect of the Universe. What is work? It is, they said, a man’s use of himself as a means to make or to produce something which men and women must have in order to continue to be. Why? Because, they said, God so made the world that food does not grow on plants ready to eat, and clothing is not made by sheep or raised in flax fields, and leather is not shoes, and herbs not medicines, and houses do not grow of themselves out of quarries or trees. Work, they said, is therefore everlasting and universal because of the way the world is made; it is for that reason not a curse but is the way of life. To be a worker is to be a man; to be a drone or a parasite is to be less than a man; and where idleness is praised and respected men deteriorate and a people degenerate; the leather apron is in strict and literal fact more ancient and more honourable than the Golden Fleece or the Star and Garter. It is in work that a man discovers himself, reaches his stature, finds the satisfaction of life, and becomes that for which the virtues are only names or labels. The world is therefore like a temple, a thing thought out and built with much labour; and men are therefore fellow workmen with God. It is this philosophy which Freemasonry was and continues to be, and it was because of the discovery and transmitting of it that Freemasonry survived when the Middle Ages vanished, and grew though feudalism died, and continued for centuries to draw men to it like a magnet.

Never before, in no system of philosophy and in no school of theology, had men discovered the truth about work, or even glimpsed it from afar; the Masonic discovery and promulgation of it was one of the great achievments of history, and gives the fathers of the Craft a place among the founders of religion, states, civilisations, and sciences. Nor is the work of Freemasonry itself yet accomplished because even now the superstition lingers that a man in a Sunday suit on a week day ranks above a man in overalls, and that a man has wit or intelligence in proportion as he can seize money without working for it, so that the infantile utopia of “a workless society” continues to be a haunting dream. The philosophy of work, which is the body and burden of The Work of the Three Degrees, which is ever new and fresh and exciting because it is eternal, was not something apart from the practices and daily thought of the Freemasons like a theory or a creed, but was immanent in them, and those practices and teachings were preserved and perpetuated because of the meaning with which they were saturated.

Please read the holy bible by yourself... 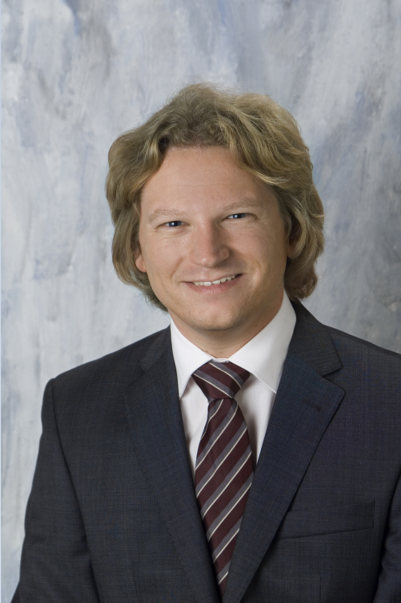